Ever since Slipknot introduced its own festival, the Knotfest Roadshow, fans in the Upstate New York area have had plenty of opportunities to see the band. In recent years the group has made stops in Buffalo, Syracuse and Saratoga Springs. Each of these stops saw different openers such as Volbeat, Gojira, Killswitch Engage and more. This years lineup on the Knotfest Roadshow features special guests Cypress Hill and Ho99o9. On May 24th, the three bands rolled into Albany, NY for a show at MVP Area, formally known as the Times Union Center.

Vocalist Corey Taylor addressed the crowd early in the evening and told them he was dealing with a cold but assured fans he would battle through it with their help. Due to this, Taylor called upon the fans in Albany to help him sing Snuff and Vermilion. This leg of the Knotfest Roadshow fans are getting a heavier dose of tracks off the 2008 album All Hope Is Gone, which was met with a huge positive response. Along with the typical classics such as “Wait and Bleed” and “Before I Forget,” the band performed their newest single “The Chapeltown Rag.” This new track is assumed to be featured on the upcoming untitled release from Slipknot. Corey Taylor addressed the crowd about the new album, telling them that they’ll be hearing new music very very soon.

For anyone who may have missed this stop of the tour, Slipknot is on the road through the end of the year with dates across the United States, Mexico and Europe. It’s also safe to assume once the new album drops Slipknot will be around sooner than later. 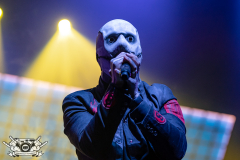 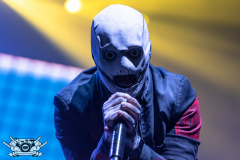 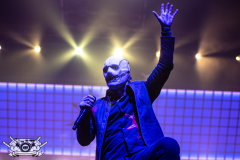 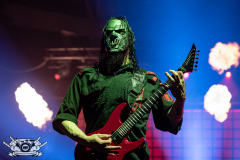 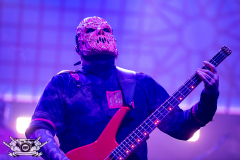 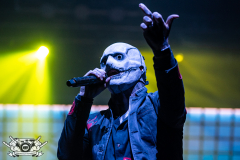 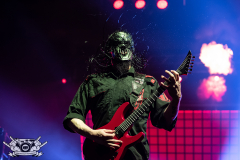 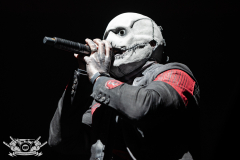 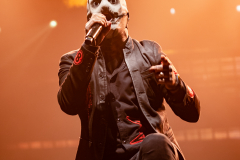 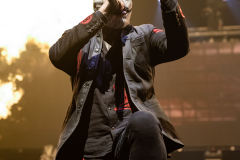 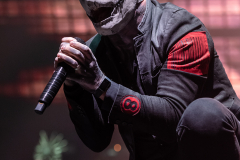 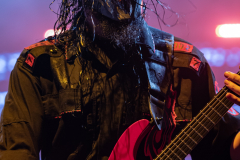 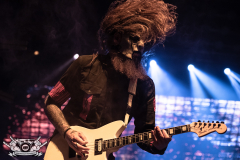 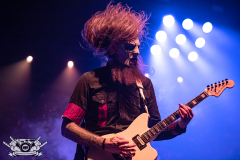 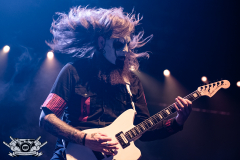 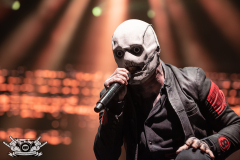 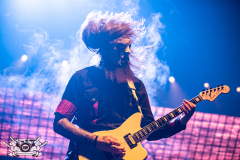 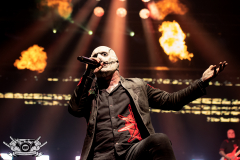 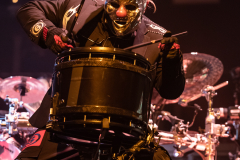