We can smell the fried food from the studio, so we’ve picked a couple days we’re going to hang out at the GREAT New York State Fair – make sure you stop by when we’re there! 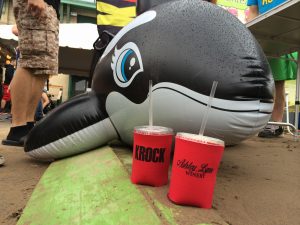 KROCK at the NYS Fair is brought to you by: 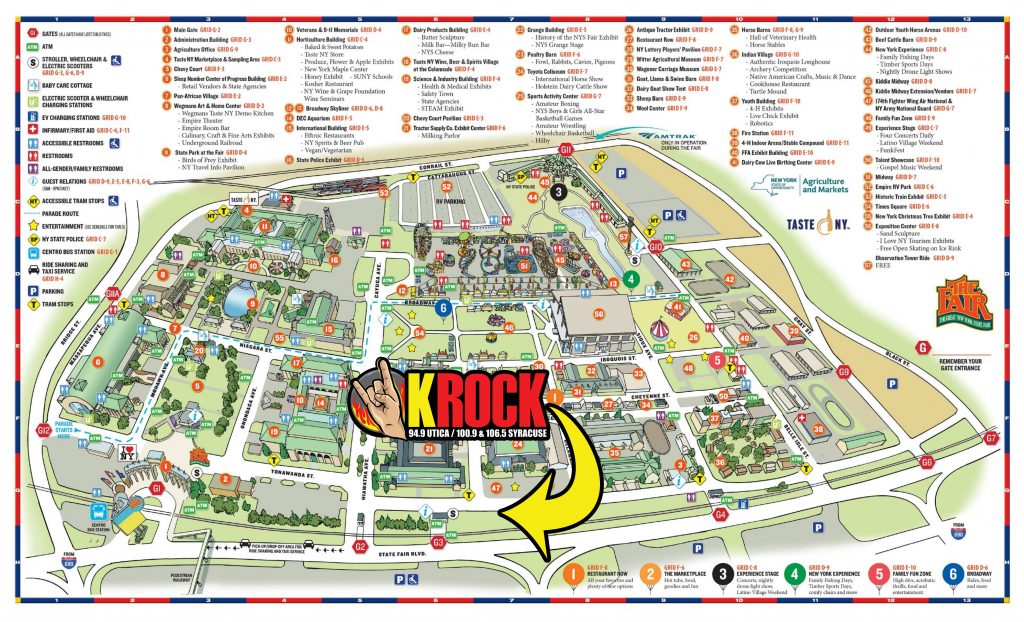