It’s hard to believe that it’s almost been a full year since Fred Durst debuted his “Dad Vibes” look at Lollapalooza. After the media frenzy Fred caused, the band kicked off their “Limited Last Minute Post Pandemic Popup Party” tour. Sadly though, it was cut short after only two shows due to COVID. During that short week, fans got their first taste of new music in quite a long time with clips of “Dad Vibes” and “Turn It Up Bitch.” It was inevitable that Limp Bizkit were close to putting out their first album since 2011. Fans prayers were finally answered when it was announced that Limp Bizkit’s new album, “Still Sucks,” would release on Halloween. 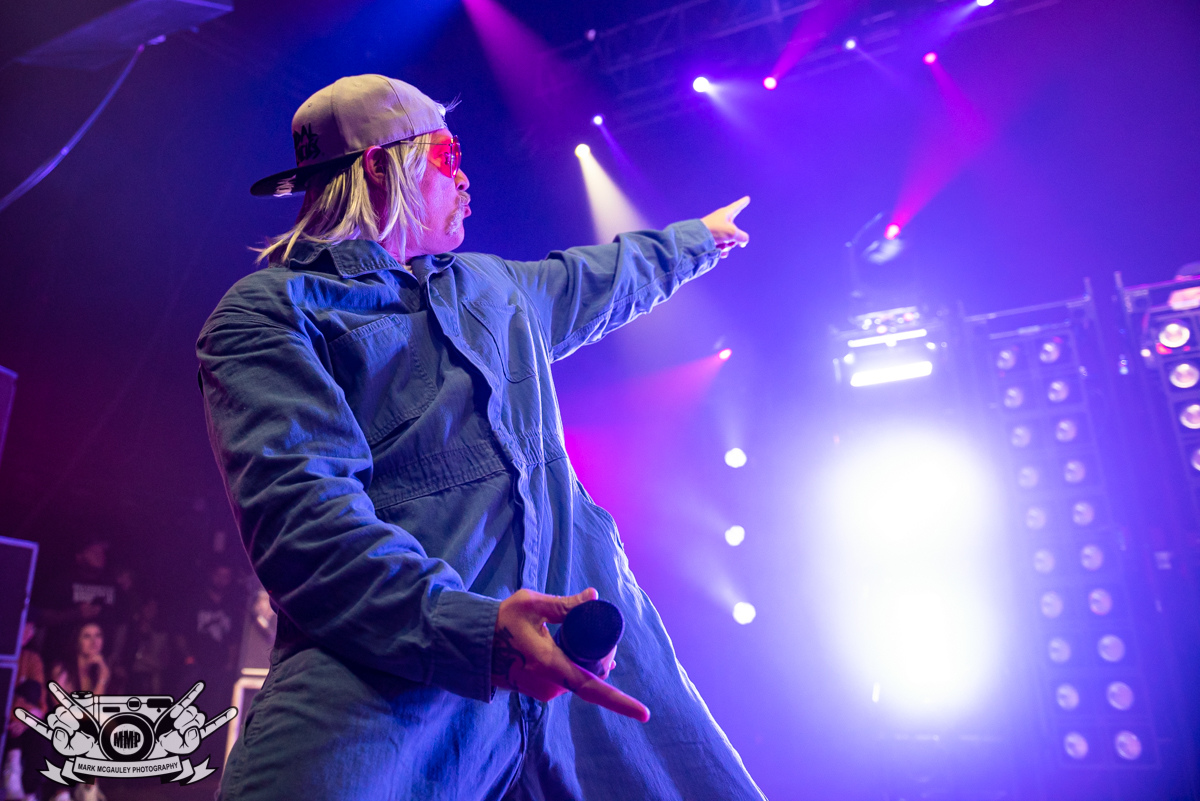 Fast forward 6 months later and Limp Bizkit is back on the road in support of the new album. Kicking things off in their home state of Florida, the band has worked their way up the east coast playing both clubs and big arenas. On Tuesday, May 10th the tour hit The Palladium in Worcester, MA. Rumor had it that Worcester was in for a special night and they were definitely true. Instead of the typical tour intro “Dad Vibes,” Bizkit opened the night with “Show Me What You Got.” This was the first time they played it on tour and Durst took a second to apologize for his mispronunciation of Worcester in the 1999 classic. Things shifted afterwards to new material such as “Out of Style” and “Dirty Rotten Bizkit,” the only new tracks for the night. 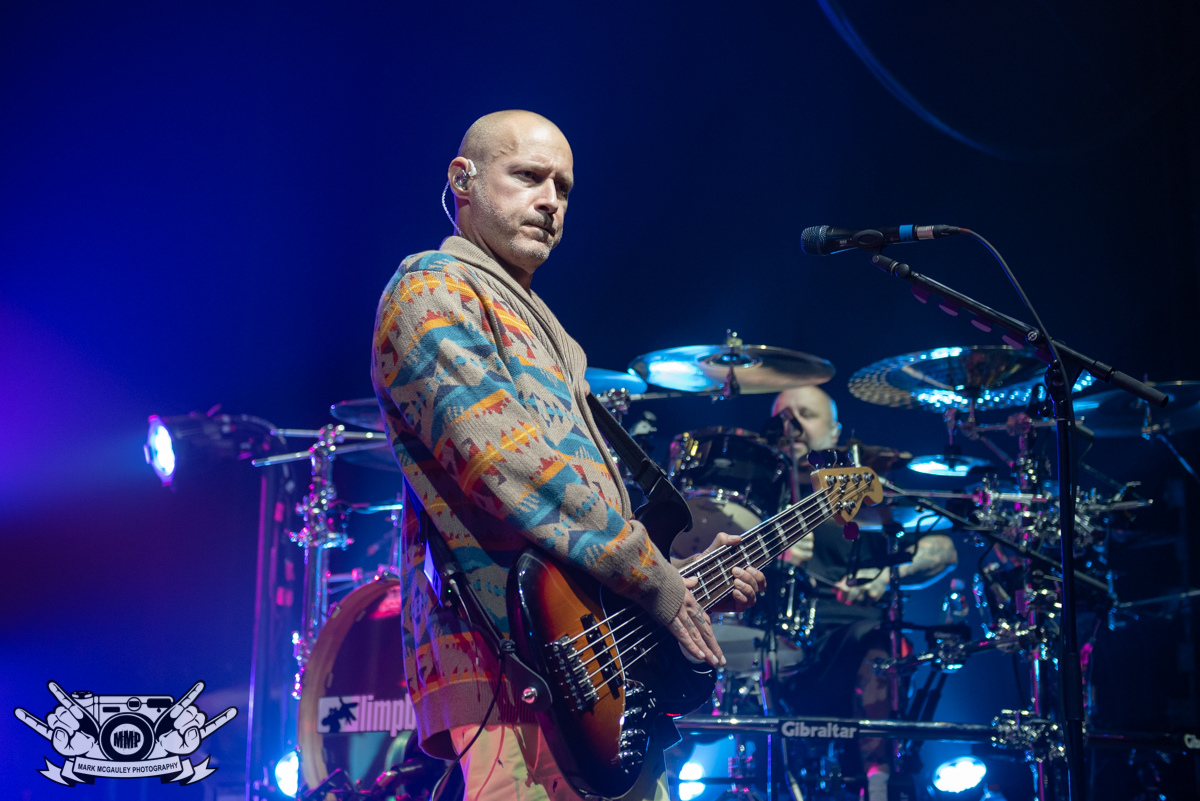 With the original lineup of Fred Durst, Wes Borland, John Otto, Sam Rivers and DJ Lethal, Limp Bizkit sounded tighter than they’ve ever been. Walking through the doors of the Palladium Tuesday night was like going into a time machine coming out in the year 2000. The crowd went absolutely nuts for tracks such as “Rollin” and “Hot Dog.” Fred and company stuck with songs from Chocolate Starfish for a portion of the show before switching things up with another tour debut, “Eat You Alive.” Two tour debuts wasn’t enough for the Worcester crowd yet. After a mashup of 3DBY tracks “Pollution” and “Counterfeit,” Wes Borland kicked off “Boiler.”  The night ended with two tracks off Significant Other, “Take A Look Around” and “Break Stuff.” During the encore, the opening bands Scowl, Wargasm UK and $not joined Bizkit on stage. The mosh pit during “Break Stuff” was absolutely insane and to add to the chaos there were a few stage divers from the opening acts.

At this time, Limp Bizkit is like a well oiled machine. The band has the ability to switch things up on the fly and bust out a surprise whenever they feel the need. With 12 more stops on the tour, including a date at Madison Square Garden, it’s safe to assume there’s a lot of surprises on the horizon.

The Palladium Setlist:
-Show Me What You Got
-Out of Style
-Dirty Rotten Bizkit
-Rollin’
-Hot Dog
-My Way
-My Generation
-Livin’ It Up
-Eat You Alive
-Nookie
-Full Nelson
-Gold Cobra
-Pollution / Counterfeit
-Boiler
-Take a Look Around
-Break Stuff 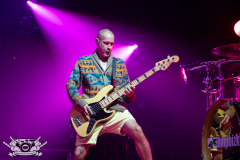 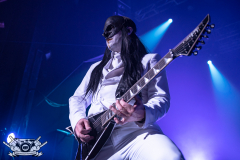 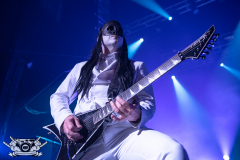 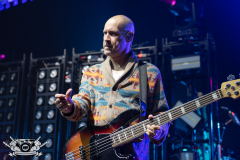 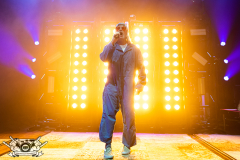 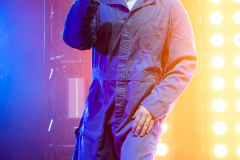 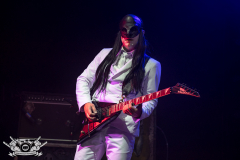 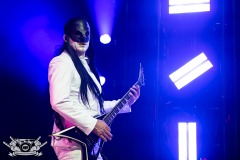 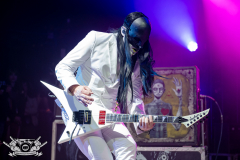 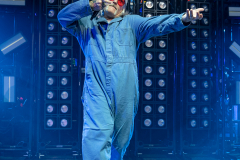 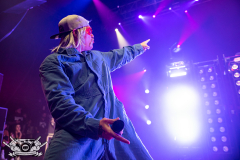 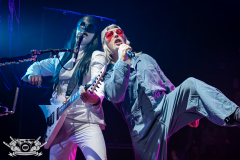 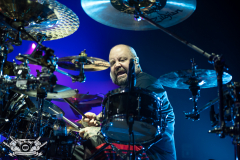 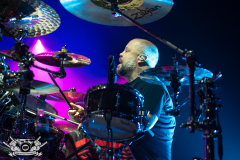 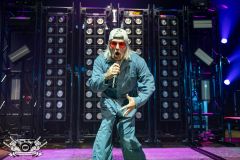 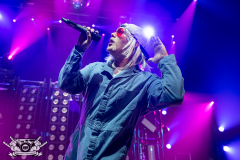 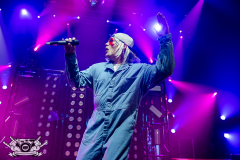 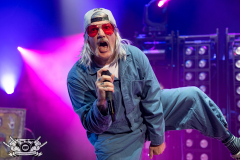 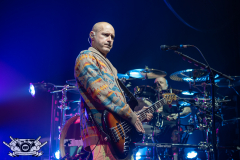